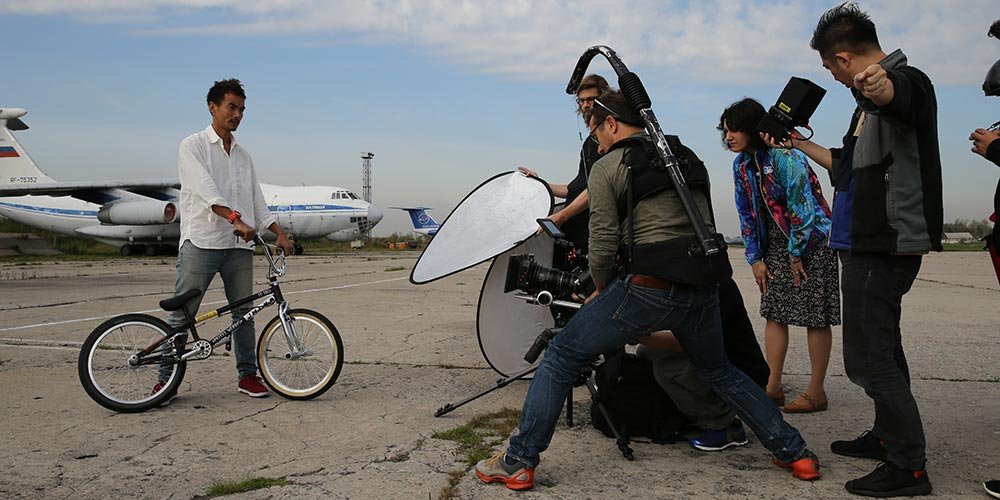 we want to thank you all for your support for doing the finalisation of the "Extreme Shaving Tournament" for our client Philips Electronics Japan Ltd.

Your team worked hard and professional, and we were pleased from the beginning on to work with you on that project.

Thank you so much for making the shoot successful! Our team had a great time without any issues on site. We are known for filming in unusual and extreme conditions, but it was good to have such an experienced film team as yours on the parabolic flight.

Our client, Philips Electronics Japan Ltd. was highly satisfied with the footage you shot in extreme conditions of our two final contestants, Yashurio Kubo and Kotaro Tanaka. We will now do the last edit of the two advertisements, and we have them online in the upcoming weeks.

It was a pleasure to work with you, and if we have in the future a request in regards to a similar project, we can assure you to be back at your side.

Thanks again, it was a pleasure to work with you!

The production of the „Philips Shaving Tournament“ was a world premiere.
First time a BMX bicycle and a daredevil with a wingsuit were shown in the situations of weightlessness during a parabolic flight.