The Road to the Stars | Space Affairs

the road to the stars

Here the race into space began in 1957 when the Soviet Union shot the first artificial satellite into the earth orbit. The world was in shock; therefore, one spoke of the "Sputnik shock" because this changed some. Following by Yuri A. Gagarin, the first man in space. That was in April 1961. In June 1963 the next coup: Valentina Tereshkova was the first woman to launch into space!

When you are in Baikonur, you feel a kind of power that seems to come from high above. It works like magnetism, and indeed, from here today international crews fly to the International Space Station ISS. Everywhere we go, you feel a unique flair. Yuri Gagarin and the grandiose rocket engineer Sergei Korolev seem to be everywhere we go. The spirits of the past seem to be omnipresent!

Baikonur is located in Kazakhstan, which is 11 times bigger than Germany. Two hundred kilometres east of the Aral Sea lies the legendary Cosmodrome, which for many years was one of the best-kept secrets of the Soviet Union.

We are curious to see what will be revealed to us here. History and future lie buried here in the endless steppes: 7,700 square kilometres, 90 kilometres in width and 85 kilometres from north to south.

We are here to explore Baikonur! Let's go!


The expedition "The Road to the Stars" includes the following services:

All given times and schedules are TBD and may change, also on site!

All times and schedules given are TBD and are subject to change, even on site!

Start times and realisation of the expedition

Soyuz ISS-Expediton crew missions lift-off's are usually carried out two times a year after prior notice. Unmanned launches with the Soyuz rocket and the cargo transporter "Progress" take place several times a year. However, there may be postponements.

Every given start time of the different missions means "not earlier than - TBD".

If you are interested, we only need your personal data, which will be entered in a list of participants, as well as a copy of your valid passport (minimum validity 180 days). The data must be available to us at least +40 days before the start date, they will be transmitted to Roskosmos (Russian Space Agency) in order to receive access authorization for the city of Baikonur as well as for the Cosmodrome.

The transmission of your data is not consent to participate in the expedition and completely free of charge.

The expedition will only take place when the minimum number of participants has been reached. Contracts will be made with customers only after the local events and dates have been confirmed and you wish to participate. We do not require a deposit.

The "Gagarinsky Start" lift-off platform, also called Pad No#1, will not be used for launches with Soyuz between 2020 and 2023, as it will be modernized to provide a launch platform for the Soyuz-2 rocket (digital). All crewed launches will take place from Launchpad No#31/6 for the foreseeable future. However, we are not subject to any restrictions to see the roll-out as normal as well as the installation of the Soyuz-2 rocket into the launch platform. We will also include a guided tour for "Gagarinsky Start" and see the launch of Soyuz from a distance of Launch Pad No#31/6, which is equivalent to the distance from Gagarnisky Pad to View-Point.

Residents of an EU member state and many other countries do not need a visa for Kazakhstan if their stay does not exceed 30 days. The city of Baikonur is under Russian administration on the territory of Kazakhstan, so Kazakh law applies.

For entry from Moscow at the beginning of the expedition or departure after the expedition to Russia a visa is required. In this case you will receive the necessary documents (vouchers and invitations) from SPACE AFFAIRS.

Baikonur is subject to the Central Asian climate and has a dry steppe climate.

From May to August midsummer temperatures prevail, from September to April other conditions prevail such as strong winds and ice-cold nights. Temperatures can vary greatly at different times of the year and day.

We provide specific information and tips on clothing for each expedition.

Prices are givn in a group size of at least 6 participants, maximum 16 participants and does not include travel costs to/from Kyzylorda (Kazakhstan)

We accept bank transfers and credit cards (AMEX/VISA/EUROCARD). For payments by credit card we charge a surcharge on the total price of 3.5%.

We also accept foreign currency bank transfers ($USD, £GDP and CHF), the costs of conversion fees, foreign currency exchange fees and bank charges for international bank transfers are paid by the customer and will be billed separately if not transferred. You can also pay with PayPal, but here we charge a surcharge of 5% on the total price. 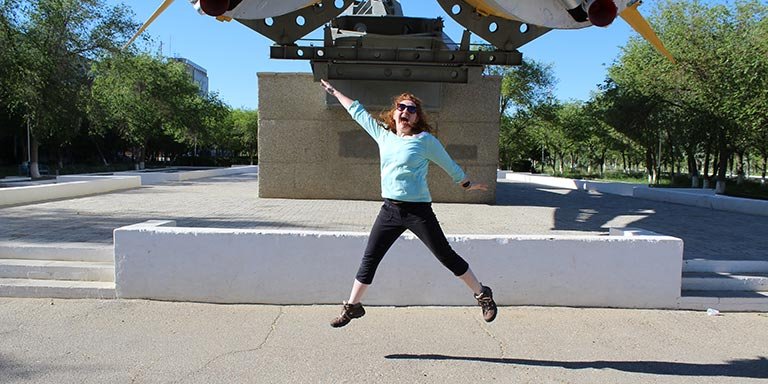 Gerst is doing my job! 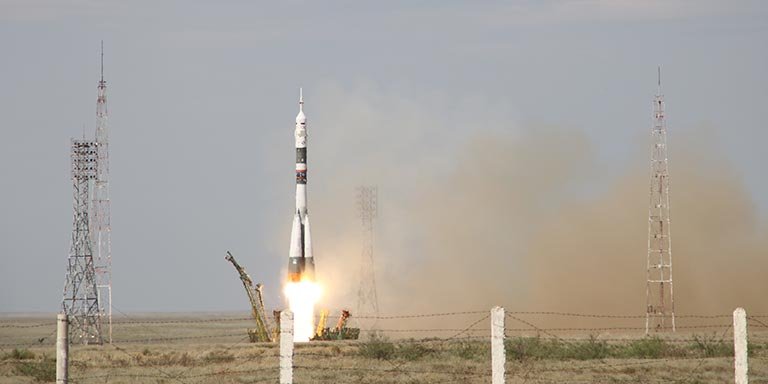 A Journey of a Lifetime 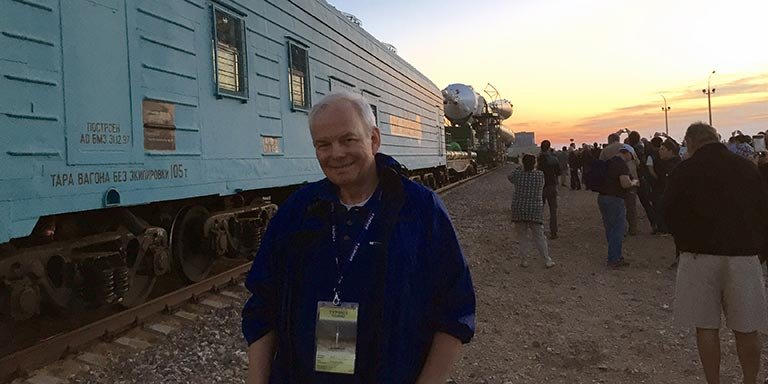 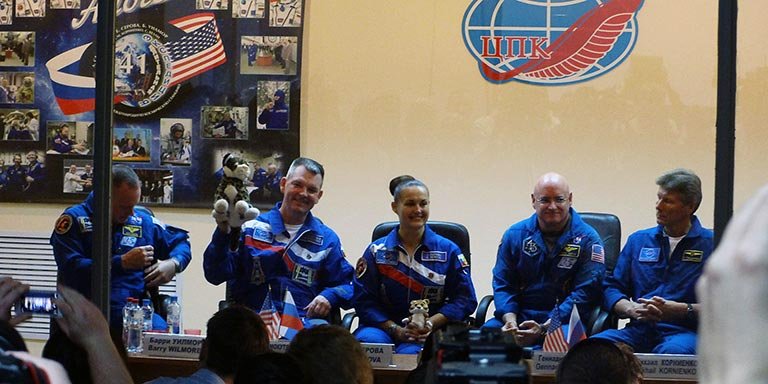 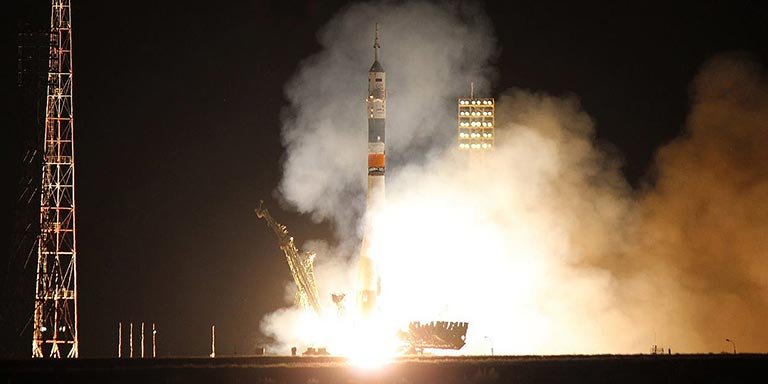 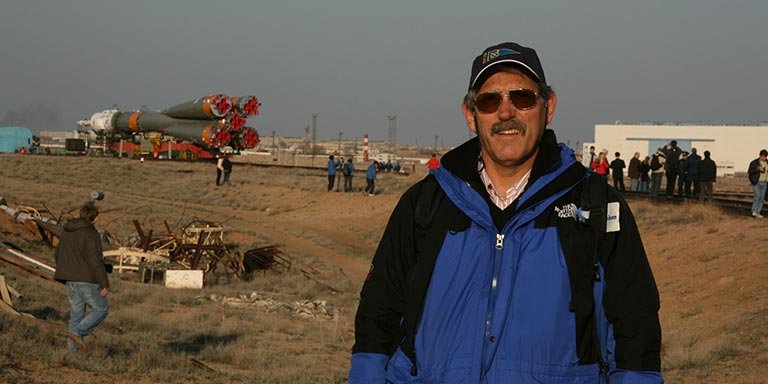 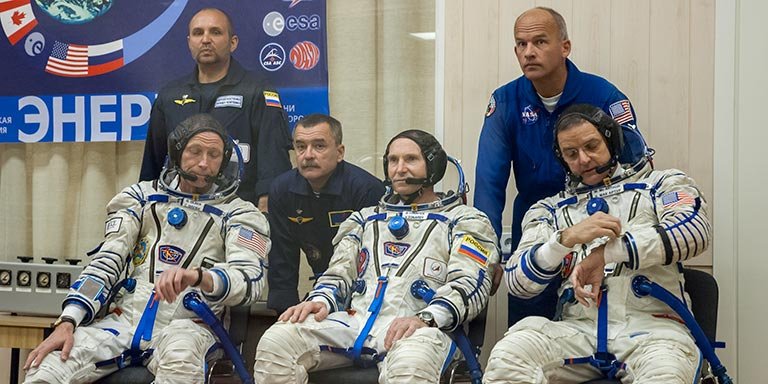